History is a flow channeled by social groups and their leaders. Understanding the groups we form, how they evolve, how we shape them and how they shape us in return is at the heart of the approach of David Chavalarias, researcher at the CNRS. This approach was originally rooted in the astonishment of extreme social events, such as the Rwandan genocide, during which a part of the population turned to pure violence against its fellow citizens.

From the Brexit to the events of January 6 at the Capitol, through the accession to power of Bolsonaro or Viktor d’Orbàn, we have been witnessing for some years a slow democratic disruption accompanied by the rise of populism and fascist thinking. Through an interdisciplinary approach, both scientific and sensitive, Collectives makes us perceive these invisible social and cognitive structures that shape our identities and our collective action, in order to provide us with the necessary reflexivity to understand the ongoing social decohesion.

By taking the last five years of the French political scene as a field of observation of this evolution, David Chavalarias gives us to see, through images, video and sound, the slow evolution of a democracy towards the trivialization of xenophobia and nationalist and extremist discourses. This work is based on the methodologies he is developing with his team at the Institut des Systèmes Complexes de Paris Île-de-France and the Politoscope, a device for observing political activism on Twitter based on the observation of hundreds of millions of social interactions. This macroscope, which offers an overhang on the collectives that animate our societies, makes tangible the tipping of the country of human rights into populism and the growing influence of extreme right-wing ideas on political debates.

Shifting Collective has needed the analysis of 500 millions tweets from the Politoscope project and the ISC-PIF’s Multivac platform to process them.

All images, videos and songs from David Chavalarias (2022) except: 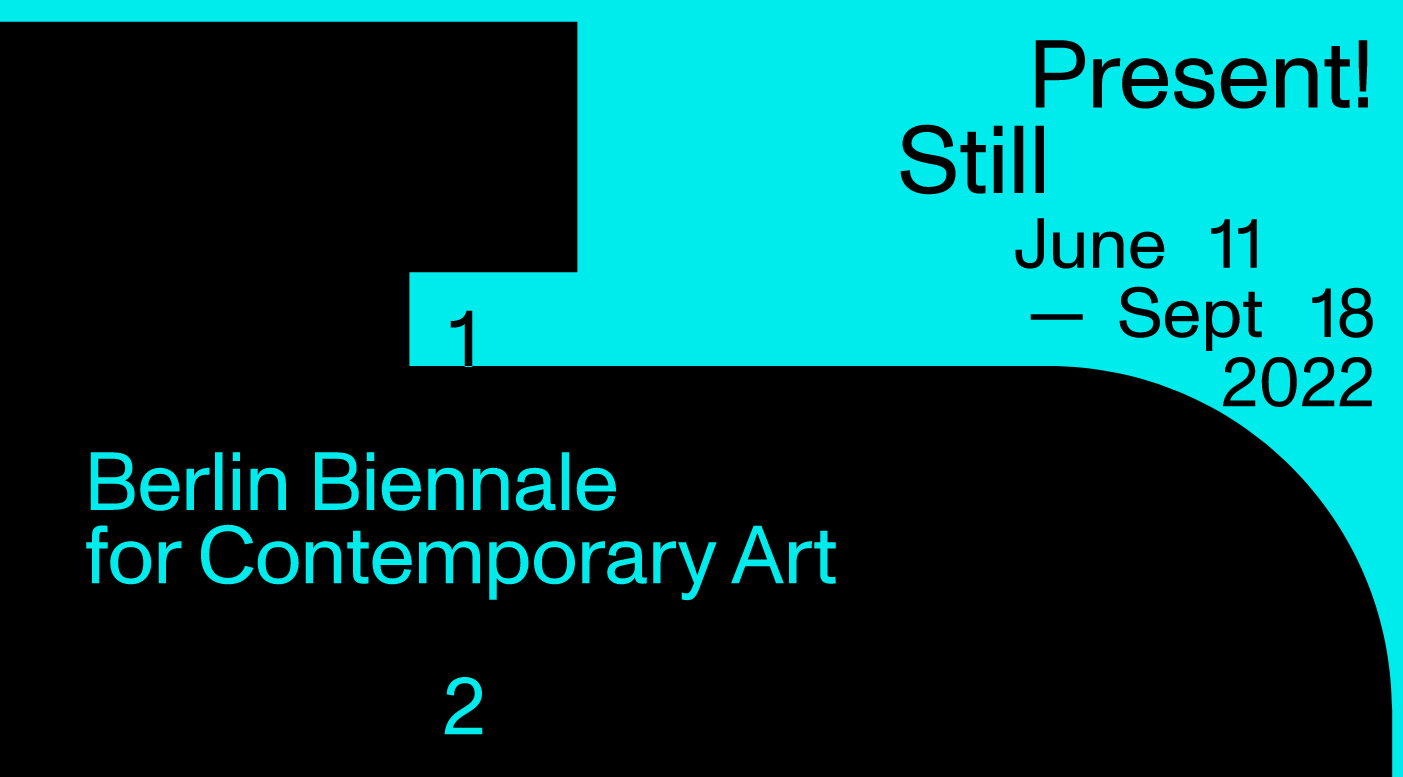